With 3000 strains of marine and freshwater algae, protists and seaweeds, SAMS' Culture Collection of Algae and Protozoa is the most diverse collection of its kind in the world.

CCAP provides cyanobacterial, protistan and macro-algal cultures, bioinformatic data, services and advice to the scientific community world-wide. Businesses, researchers and educators can purchase cultures from CCAP via our public online catalogue, which contains 2,600 of our cultures.

In phylogenetic terms, CCAP is the most diverse culture collection in the world, with 3000 strains of marine and freshwater algae, protists and seaweeds from across the globe including a growing collection of seaweed pathogens.

Some of these cultures have been in cultivation for over a century while others have been added in the past few months - we frequently isolate new strains to add to the collection.

The collection is made up of a wide range of taxa including cyanobacteria, eukaryotic phytoplankton, thalloid red algae, multicellular seaweeds, free-living non-pathogenic protozoa, and a small number of potentially pathogenic protozoa.

Strains are primarily maintained by serial sub-culture although about 30% of the algal strains and 2% of the protozoan strains are cryopreserved to maximise genetic stability.

CCAP also offers a wide range of services in addition to maintaining the collection and supplying cultures and media. We

The CCAP culturing facilities include four constant temperature rooms and several individual incubators, providing illuminated culturing for the range of 2-20oC. There are also three laminar flow cabinets for aseptic culturing and one class II cabinet for pathogenic strains.

Other stereo and upright microscopes

As a component of the UK's scientific infrastructure CCAP provides cultures, bioinformatic data, services and advice to the scientific community world-wide. Funding to use CCAP as a base for external research becomes frequently available through transnational programmes such as EMBRIC.

The facility can support research in the following areas: 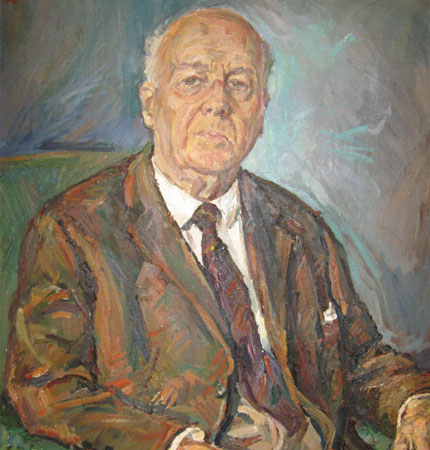 The foundations of CCAP were laid by Professor Ernst Georg Pringsheim (see painting). Professor Pringsheim and his collaborators, Victor Czurda and Felix Mainx, isolated a number of cultures at the Botanical Institute of the German University of Prague in the 1920s. In response to the Nazi invasion of Prague Pringsheim and his cultures moved to England where the collection was expanded and eventually taken over by E A George for Cambridge University in 1947.

In 1970 these cultures formed the basis of the Culture Centre of Algae and Protozoa at Cambridge, financed by the Natural Environment Research Council. During 1986 the freshwater algal and all protozoan cultures and their associated activities were transferred to the Institute of Freshwater Ecology (now Centre for Ecology and Hydrology) at the Windermere Laboratory at Ambleside while the marine algae moved to Oban to join the Association's collection assembled by Dr Michael Droop (see photo). These moves represented a relocation of the Centre to the two Institutes both with long-standing and continuing research activities in phycology, protozoology and other aspects of aquatic science. As the collection was now held at two locations rather than a single centre, it was renamed the Culture Collection of Algae and Protozoa, retaining the acronym CCAP.

In early 2004 the freshwater section of CCAP relocated to Scotland to join the marine section at SAMS. CCAP, united once again as a single collection, occupies a custom-designed facility within the European Centre for Marine Biotechnology.   As a national facility/capability CCAP continues to receive its major funding from the Natural Environment Research Council. 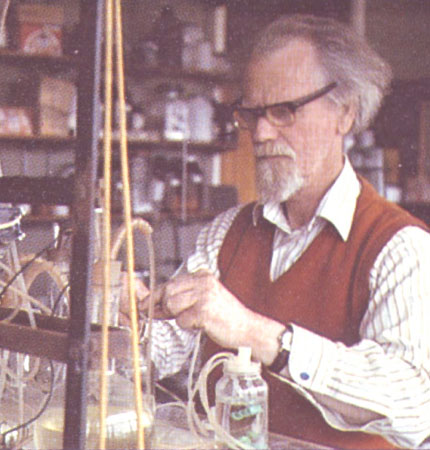 We recommend the following papers to anyone with an interest in the history of culture collections: 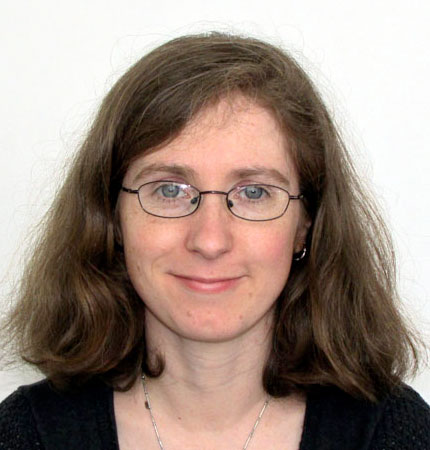